This week topic is Weekly Photo Challenge: Illumination. I presented you my archive photos when I was visiting Guangzhou China at 2011. I took these pictures of Beijing Road. This road is a pedestrian street for shopping and eating. They must have a lot of light every night. Actually I don’t know how to read Chinese. Therefore I gave you my best guess. The first picture must be related to Soccer because I can see soccer ball on the logo. For the second picture, I have no idea what does 361 degree mean. Maybe you know better than I do. 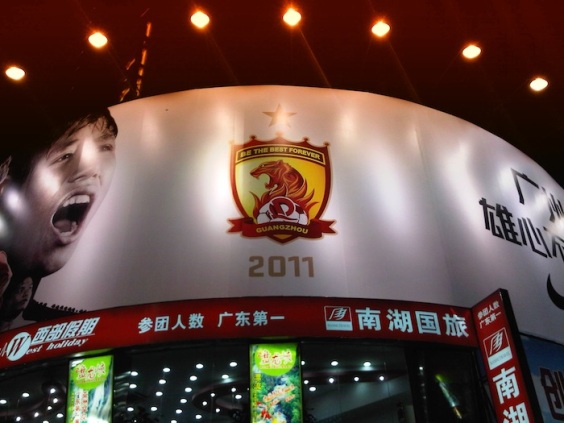 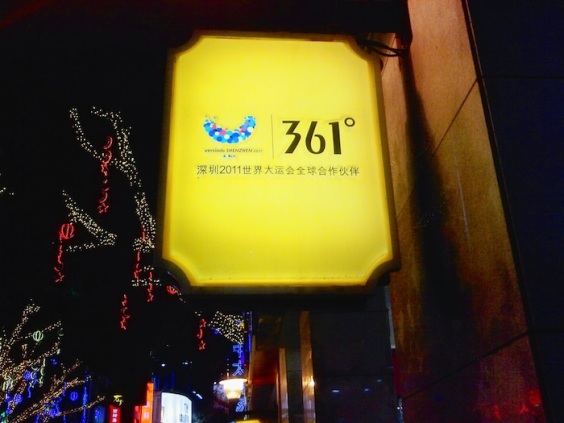 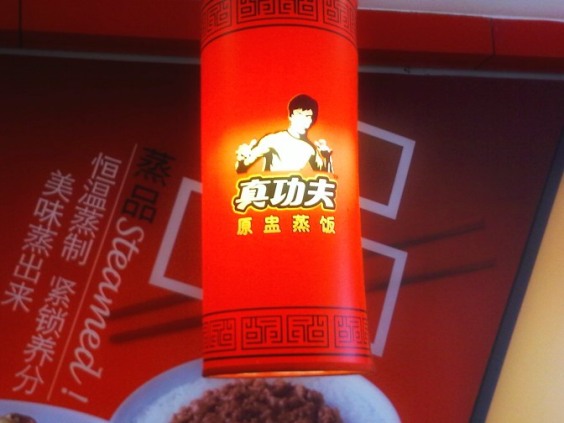 Kungfu Chick is not an attraction or movie. This is a restaurant I found in Shanghai China next to Tesco. Herewith, both Kungfu Chick and Tesco pictures. 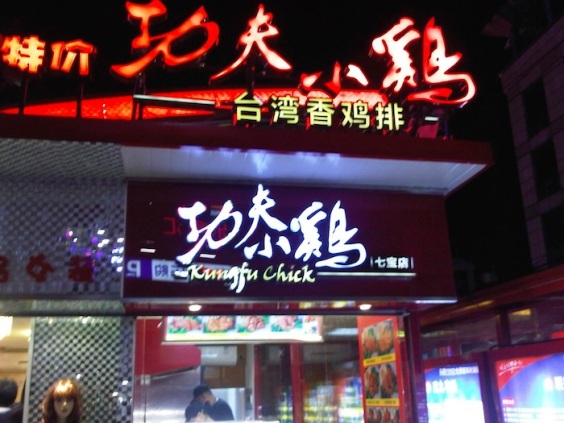 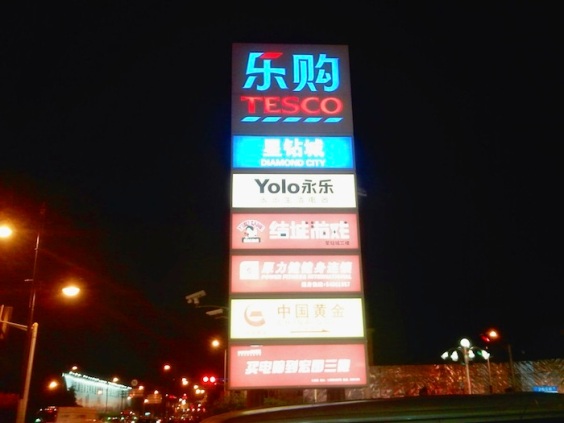 I stayed at Shangri-La Hotel at Shenzhen. This hotel location is very convenient which is next to rail station I arrived from Guangzhou. 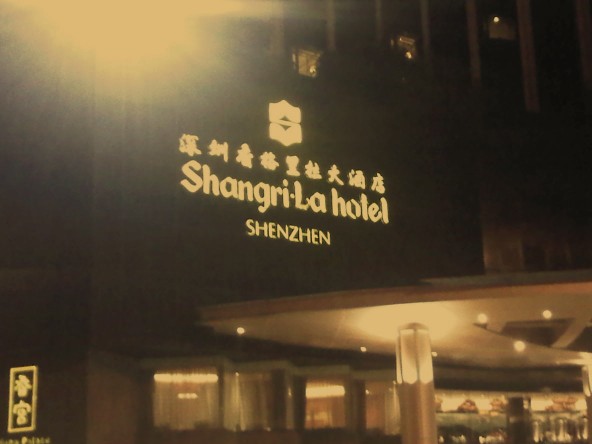 Guangzhou to Shenzhen via Train

I took train from Guangzhou to Shenzhen. We depart from Guangzhou East Railway Station. There are a lot of stations in Guangzhou. If you want to go to Shenzhen via train, make sure you come to this station. Don’t forget to bring passport even you want to have one day return trip because they checked passport before departure. 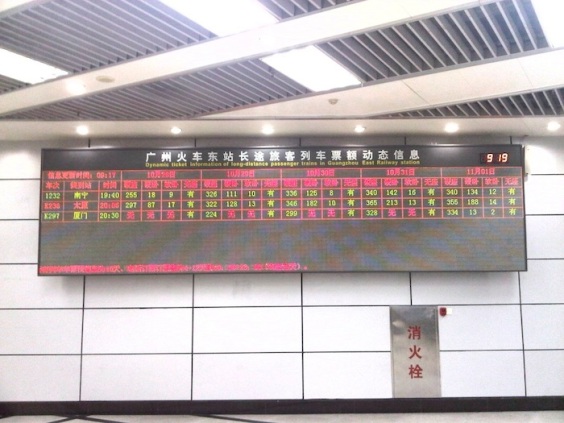 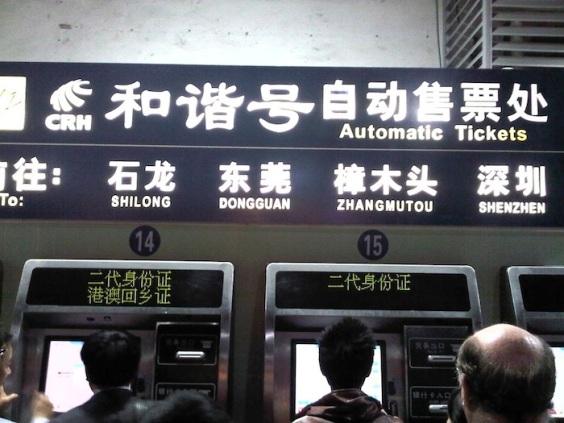 Once we arrived at Shenzhen, there are a lot of welcome to Shanwei banner. At the beginning it makes me confused because Shanwei is different province. I thought I arrived at wrong station because distance between Shenzhen and Shanwei is 137.85 km. At the end I realized that they were only promotion banners. 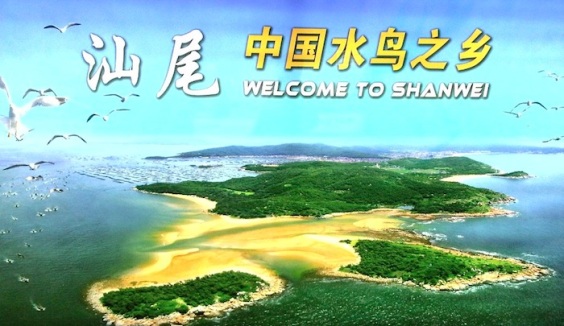 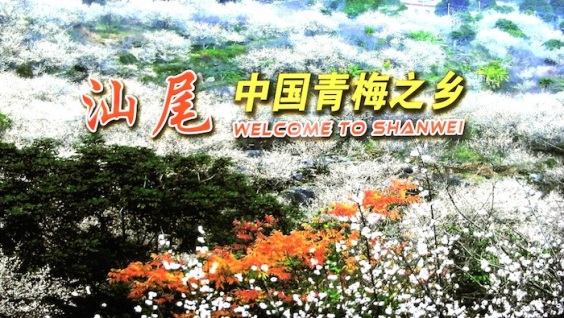